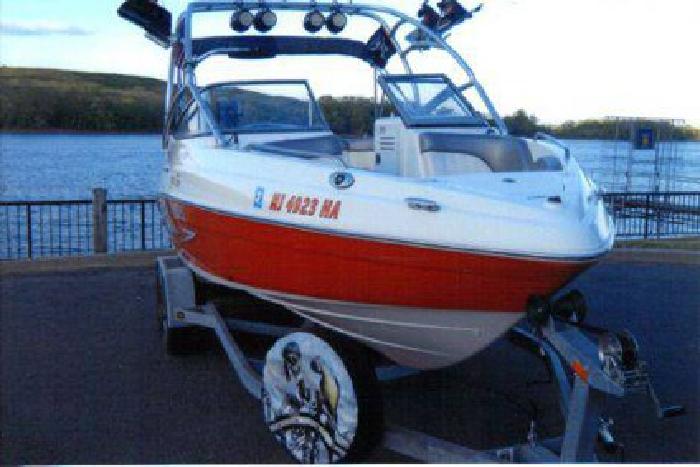 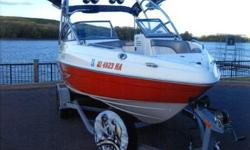 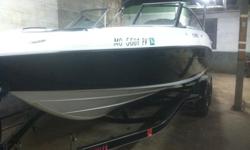 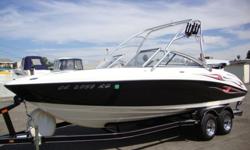 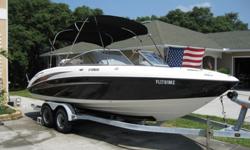 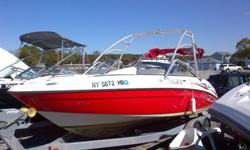 2003 Yamaha AR-230 $3,288
Boat is in Excellent condition with very low hours. Was kept in sheltered dock and only used on weekend during the...

Boats in: Westhampton Beach
Copyright © 2022 boatsandstuff.com, All Rights Reserved. Designated trademarks and brands are the property of their respective owners.
Home | Ads | About | Place an ad